on May 08, 2018
Henry Ford was a farmer's son and he wanted the car to be a tool for farmers. Surely, for the farmers the car was a blessing. The problem arose when the farm market was saturated, how to keep the assembly lines moving? Unfortunately, the solution was to move city people out into the farmland, away from their dirty and noisy cities, to make them dependent upon the car industry for every aspect of life.

One way out of this quandary would be to substitute the word “activity” for “growth.” A society of human beings can choose different activities that would produce different effects than the techno-industrial model of behavior. They can organize ten-acre farms instead of cell phone game app companies. They can do physical labor instead of watching television. They can build compact walkable towns instead of suburban wastelands (probably even out of the salvaged detritus of those wastelands). They can put on plays, concerts, sing-alongs, and puppet shows instead of Super Bowl halftime shows and Internet porn videos. They can make things of quality by hand instead of stamping out a million things guaranteed to fall apart next week. None of these alt-activities would be classifiable as “growth” in the current mode. In fact, they are consistent with the reality of contraction. And they could produce a workable and satisfying living arrangement. - James Howard Kunstler

The man who invented Public Relations (PR), Edward Bernays, was hired by General Motors for their pavilion at the 1939 New York World's Fair. He was an Ashkenazi Jew from German speaking Europe, where the Bauhaus movement had significant influence, together with Le Corbusier. Just four years earlier Corbusier had made his prophecy, and now Bernays saw an opportunity to fulfill it:


The cities will be part of the country; I shall live 30 miles from my office in one direction, under a pine tree; my secretary will live 30 miles away from it too, in the other direction, under another pine tree. We shall both have our own car. We shall use up tires, wear out road surfaces and gears, consume oil and gasoline. All of which will necessitate a great deal of work … enough for all. – Le Corbusier, 1935

Ever after this has been the ideal for people around the world, making the car industry the mightiest of industries, reshaping our planet in the image of the car. This ideal was what killed the beautiful Norwegian countryside, the Norwegian culture, my family's farm, my purpose of life and the future of my daughter!


Across the rural northeast, where I live, the countryside is littered with new houses. It was good farmland until recently. On every country road, every unpaved lane, every former cowpath, stand new houses, and each one is somebody’s version of the American Dream. Most are simple raised ranches based on tried-and-true formulas – plans conceived originally in the 1950s, not rethought since then, and sold ten thousand times over.

These housing “products” represent a triumph of mass merchandising over regional building traditions, of salesmanship over civilization. You can be sure the same houses have been built along a highway strip outside Fresno, California, as at the edge of a swamp in Pahokee, Florida, and on the blizzard-blown fringes of St. Cloud, Minnesota. They might be anywhere. The places they stand are just different versions of nowhere, because these houses exist in no specific relation to anything except the road and the power cable. Electric lighting has reduced the windows to lame gestures. Tradition comes prepackaged as screw-on aluminium shutters, vinyl clapboards, perhaps a phony cupola on the roof ridge, or a plastic pediment over the door – tribute, in sad vestiges, to a lost past from which nearly all connections have been severed. There they sit on their one- or two- or half-acre parcels of land – the scruffy lawns littered with the jetsam of a consumerist religion (broken tricycles, junk cars, torn plastic wading pools) – these dwellings of a proud and sovereign people. If the ordinary house of our time seems like a joke, remember that it expresses the spirit of our age. The question, then, is: what kind of joke represents the spirit of our age? And the answer is: a joke on ourselves. – James Howard Kunstler, “The Geography of Nowhere: The Rise and Decline of America's (and Norway's) Man-Made Landscape”, page 166

The car industry made us addicted to cars just like the tobacco industry made us addicted to nicotine. No wonder, as both these industries hired Edward Bernays to fulfil their goals. The car industry has done to the countryside what tobacco has done to our lungs, it has become a filthy place where you cannot breath. My family's farm has become suffocated by the suburban dream, making it a wasteland where no rural life can thrive. This place was meant to be a carrier of culture and identity, a guarantor for a living landscape, now all lost to a sub-exurban nightmare!


In America, with its superabundance of cheap land, simple property laws, social mobility, mania for profit, zest for practical invention, and Bible-drunk sense of history, the yearning to escape industrialism expressed itself as a renewed search for Eden. America reinvented that paradise, described so briefly and vaguely in the book of genesis, called it Suburbia, and put it for sale. – James Howard Kunstler, “The Geography of Nowhere: The Rise and Decline of America's (and Norway's) Man-Made Landscape”, page 37

Suburban houses are not homes, they are bunkers, and for anybody to survive in them they are depended upon a heavy infrastructure destroying the landscape.


It's a figure that ought to send chills up the spine of a reflective person because these housing starts do not represent newly minted towns, or anything describable as real or coherent communities. Rather, they represent monoculture tract developments of cookie cut bunkers on half acre lots in far-flung suburbs, or else houses plopped down in isolation along country roads in what had been cornfields, pastures, or woods. In any case, one can rest assured that they will only add to the problems of our present economy and the American (Norwegian) civilization. They will relate poorly to other things around them, they will eat up more countryside, and they will increase the public fiscal burden. – James Howard Kunstler, “The Geography of Nowhere: The Rise and Decline of America's (and Norway's) Man-Made Landscape”, page 147

These days the suburban burden of my family's farm is taking on weight again, digging tons of plastic deep into the ground and putting a rather large pump house where the barn used to be. All in service for the subexurbanites and their miserable, pointless lives!

This cannot go on anymore! The cars should be reserved for farmers, as originally was the intention of Henry Ford. Let the countryside be rural for rural people, and the towns to be urban for urban people. Suburbanites, exurbanites and subexurbanites, go home to where you belong, in town!


Let's face it, Plan A (automobile-based suburban sprawl) is not working anymore. We need a Plan B. 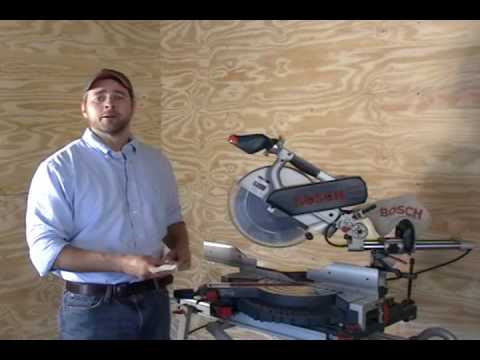 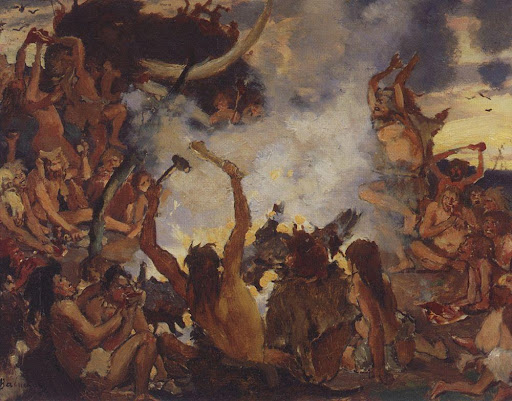 Permaculture was first a contraction of the words permanent agriculture, later being widened to include all permanent culture. The problem is, however, that culture is seen as opposed to nature, its contradiction. Ross Wolf writes: The concept usually opposed to “culture” is “nature,” as structuralist anthropology taught us long ago. Permaculture could thus be seen to signify a state of permanent unnature. – Ross Wolf I guess you are all a little chocked now. Does permaculture really mean a state of permanent unnature? I don’t think this was the intention of our founding father Bill Mollison. Do we have to build a new brand? That the world sees culture as opposed to nature gives us huge marketing and communication problems. Peoples mind become confused when we claim that permaculture is living in symbiosis with nature, as this in the world’s understanding of the word culture is a self contradiction. People don’t believe in self-contradicting people. I would again stress that t 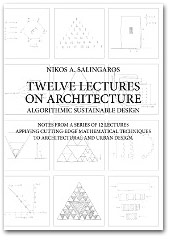 A New Permatecture Toolbox! (From Nikos A. Salingaros)

The goal of permaculture is to reunite man with nature and man with man through design systems, and here patterns play an important role . Still, patterns can only reunite humans with natural systems and with each other, not with the geometry of the universe. Surely in what I like to call permatecture, better known as  biophilic architecture , biotecture or neurotecture , patterns are crucial. But for the creation of wholeness and life we need a whole range of tools. When “ A Pattern Language ” was first published in 1977, architects immediately assumed that it was a design manual, and used it to generate some very interesting buildings. Those buildings, despite their positive human qualities, lack an overall coherence, and people did not understand why this was happening. The reason is that the Patterns provide essential and necessary constraints, and not a design method in itself. The actual design algorithm was developed by Alexander, but only many years later. – Twelve Lectur