GENERATIVE CODES HAVE EVOLVED FROM PATTERN LANGUAGES, BUT ARE MUCH MORE SOPHISTICATED GENERATING SYSTEMS

A generative code is a system of unfolding steps that enable people in a community to create a wholesome and healthy neighborhood. The steps are governed by rules of unfolding that are not rigid, but depend on context, and on what came before. The rules work in a way that is similar to the rules that nature follows to unfold an organism or a natural landscape, much as genetic codes unfold embryos. But these rules unfold a neighborhood and its buildings from the whole, and lead to a unique result for each particular place.The rules tell you how to take specific steps, in a certain way that allows unfolding to proceed. 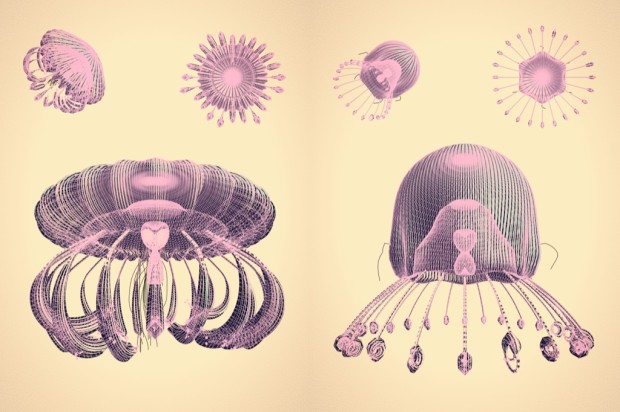 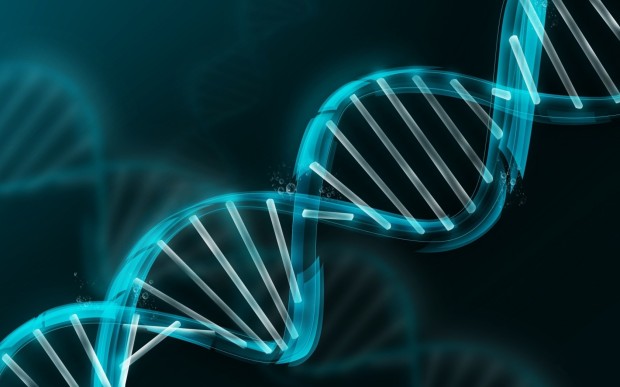 When a generative code is used, the order in which things are done plays a decisive role in proper execution of the unfolding process. 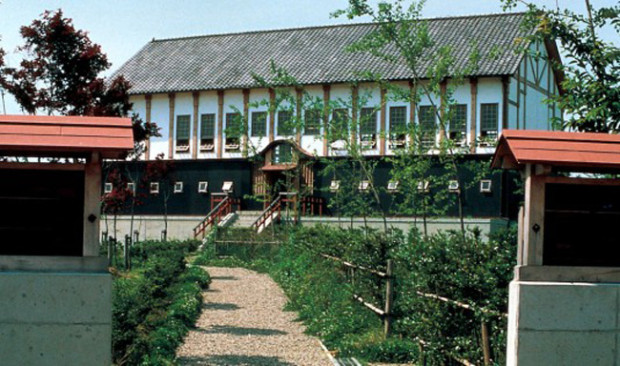 In an unfolding sequence, these things occur in this unusual order, not in the order we might expect from conventional contemporary building methods. This is because each activity is unfolding from the wholeness of the place. The changes of sequence are not whimsical, but necessary, to make sure that each thing can be adapted to the whole, in a successful fashion. They are necessary, in order to allow a coherent unfolding, of the neighborhood, where the right things come first, and the lesser ones take their place in the context provided by the major things. The “right” things, are the ones which have the biggest impact on the environment from a human and emotional point of view, which is capable of making people healthy because their deepest feelings are respected.

In order to see the contrast, here is the order in which these things were usually done in conventional 20th-century development work, many of them specified in existing city codes. In current practice, there are many conventions of sequence, which have become part of the accepted wisdom, in planning, architecture, and development.

The following examples are all harmful:
These practices do not support the creation of living neighborhoods.