Is a Methane Disaster Awaiting Us?

Today, the atmosphere contains 5 Gt methane. An estimate estimates that around 50 gigatonnes of methane might be about to be released in the Arctic, ie, a tenfold increase. Several thousand Gt is stored in the Arctic permafrost, in the East Siberian Arctic Shelf alone lies the 500 – 5000 Gt methane.

Methane is by releasing more than 150 times more potent as a greenhouse gas than CO2, after 20 years 86 times stronger on average, and after 100 years 23 times stronger. This is because it turns into H2O and CO2.

Man is a product of fire, this now seems to become our tragedy. Meanwhile the Sunday open stores are being debated in Norway, obviously a bad thing and a forcing of consumerism, yet evidence of human short time horizon.

Biochar may be in the soil for several hundred thousand years, and some of it can be stored for millions of years. This as long as one does not use chemical fertilizers, which destroys micro life in the soil. Microorganisms stabilizes carbon.

However, one can drench biochar in urine, after which the nitrogen is released slowly into the soil because it binds in the litter. In the urine can also be found 80 percent of the nitrogen, 50 percent of the phosphorus and 60 percent of potassium (NPK) from the food we eat. Urinary Sort toilets should be introduced in conjunction with a major focus on biochar.

At the same time soil erosion needs to be stopped!

Related:
I would be grateful for more articles on biochar and arctic methane. Please add these in the comments field.

Gail Tverberg, one of the world's best analysts and the "doomsday prophets own Miss Marple", has responded to the article:

Climate change models haven’t built financial collapse into them, so the story they are telling is seriously distorted. Climate change is popular from a political point of view, because it takes peoples eyes off of our (other) close at hand problems. It is popular with scientists, because it generates huge funding for studying this subject, whether or not we can do anything about it. The one thing we can do that is likely to impact the course of climate change is to collapse the economy, and that seems to be happening already.

It appears that Tverberg believes the climate models are worthless, since they have not included an economic collapse that must come. Tverberg seems optimistic about the biosphere, but this as a consequence of her pessimism on civilization's behalf. Again, Tverberg is a mathematician and undoubtedly good at statistics and analysis. 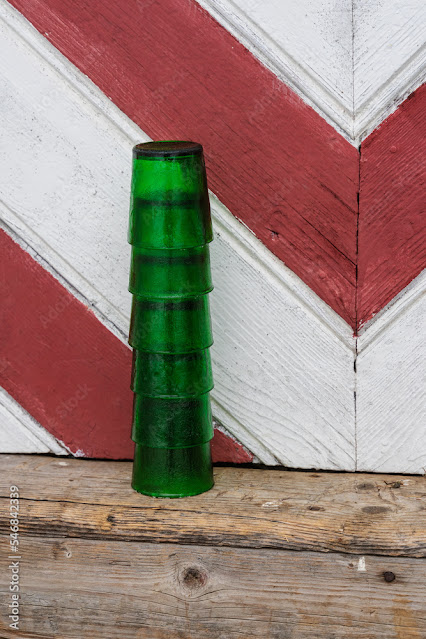